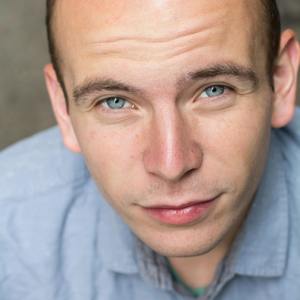 I'm a veteran performer, and director who has been practicing improv for over 12 years. For the last 4 years I have been a cast member and director at ImprovBoston and I moved to NYC in the Fall where I have been studying at UCB, and have been asked to coach for Supernova.

At ImprovBoston I was a player, producer and director for our house Harold teams. I coached the house Harold Team Rabbit. Additionally, I have coached practiced groups, indie improv teams, and concept shows in Boston for over three years.