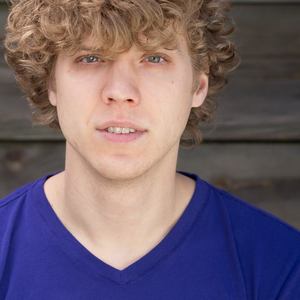 I moved to Brooklyn after having spent several years in Chicago as a writer, performer, and improvisor. I was a member of the house ensemble Fire & Beer at The Annoyance Theater, one-fourth of the sketch group Phat Beethoven, and a member of the Harold teams Wonderbat and pants dot com at the iO Chicago Theater, and was also featured in the 2012 TBS Just For Laughs Chicago festival show ALONE: Chicago’s Best Solo Talent.