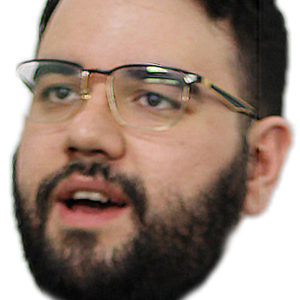 Hello improv dweebs! I love improv I would love nothing more than to coach your team/ practice group and spread that love! I’ve been doing improv for 4-5 years now. Started in Orlando Florida where I studied and performed at SAK comedy Lab. I also ran an indie sketch/ improv show there called high tide. And substituted/ coached classes and teams with the University Of Central Florida improv group TIA. Moved to New York november 2016 and have done all the levels at Ucb and I’ve been performing on Lloyd night for two years, last year on the team Fight Clurb and this year on the team Dog People. I also performed at the Armory with the team King Krab!

My strengths/ focuses are

Listening! - to your team members and to your scene

Game! - aka identifying and playing the unusual

Base Reality - The who, what, where of the scene

HAVING FUN! - chillin, laughing, being cool as hell.

Studied under/ been coached by