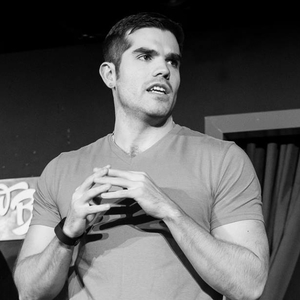 Okay, I love coaching improv. I really just love improv. As a coach, I like to give the team ownership over their style and play. Do you like relationships and characters? Are you a game heavy team? Do you like narrative? Let's explore this together and find a style that allows your team to play at its best.

In Boston. I performed with weekend team Naffy and on ImprovBoston’s Harold Night. I also directed for Boston Harold Night teams for 2 years. Before March 2020, I was on Lloyd at UCB.