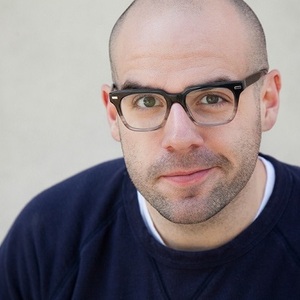 I have a few Thursday nights open until my next class at UCB begins. If ya need a sub for your group holler at me!

Anthony is a writer/performer living in Brooklyn by way of Bayonne, New Jersey and a Teacher at UCB. Anthony performs every Monday night at the UCBeast with Improv Nerds. Previously, he inflicted his will on Harold Night with Slamball and the 2014 Cagematch World Champion team, The Enemy.

In 2015, Anthony's one man show "This Show Will Get a Cease and Desist" had a six month run at UCB Chelsea. Anthony also hosted/wrote/and directed his own late night talk show, Showtime, at the UCBeast for over two years. He is also one-third of the improv/sketch group Greasy Lake, whose comedic play, "Key to the City," enjoyed a run at UCB Chelsea in 2014.