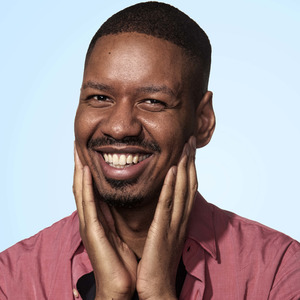 Anthony is a performer, host, and producer from The Bronx, NY. His credits include We Will Slay (UCB), The Revenge (UCB Academy), The Code Switch (Caveat), and Underground Society (Armory House Team). He's the host of FlameCon and producer of shows like Don't Be Cool, Be Yourself (The Tank). He's been studying comedy since 2014 at UCB, The Greenhouse, Reckless, and with various independent instructors.

Anthony is also a mathematician, so if you really want to work on a pattern game, that will excite him to no end.