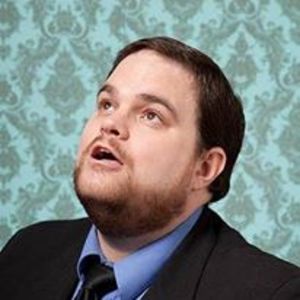 Chris' approach is work simply from both a physical and emotional place.