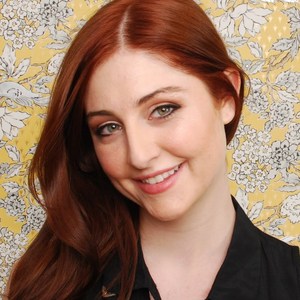 Hey!
So I coach both Improv and Sketch and I'm pretty confident that I'm not a shitty person.

Sketch
I'm currently on the UCB Maude Team, Bellevue, which I've been on since 2012. Before that I was on the Maude Team Everything Rabbits (2011-2012). We've done festivals and had some killer fun shows. I've been coaching sketch for two years now, and I love it. I'm a firm believer in refining your sense of comedy and bringing out what YOU most find funny. I love coaching groups and people who work collaboratively. I have vast experience putting up indie sketch shows (I did my own version of Maude night for a year at Gotham City Improv). My professional credits include pilots, Nickelodeon and a bevy of funny copywriting for commercials for Smirnoff, Campbell's and Yoplait.

You can watch all my sketch videos at www.clairedowns.com

I also am a graduate of NYU's Tisch School of the Arts where I took four years of Directing for Theater.

LETS HAVE FUN AND LETS GET WEIRD AND WORK ON STUFF!