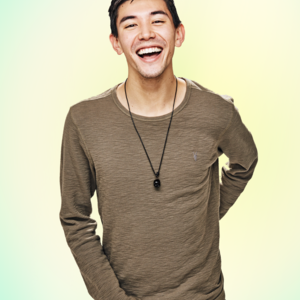 I'm Connor :) and I'm an actor and comedian in NYC. I've been studying at UCB since 2015. You can see me performing with my indie team, Microdose (@microdoseimprov on Instagram) as well as recently on the UCB stage in the Block Party ASP, as a guest on Here & Queer, and Monoscene ASH and Magic Realism ASH classes.

I'm also a professional actor and have been in various films and TV shows such as Madam Secretary, FBI, and Elementary. I've appeared in commercials for RayBan, Citizens Bank, and Citi Rewards. I'm happy to add audition technique, commercial audition technique, and using improv in auditions to my coaching if you like!
www.connorjohnston.com