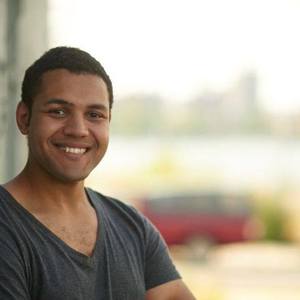 My name is Eddie and I've been studying improv at the UCB since April 2013 and have been coaching since September 2015.

I specialize in keeping it grounded, framing the unusual thing, doing a bunch of reps with specific notes, and working to make your team or practice group feel comfortable with one another.