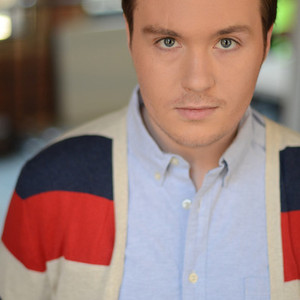 I started performing improv with my college troupe back in 2006, then started taking classes at UCB in 2008. I've been taught by Ari Voukydis, Porter Mason, Shannon O'Niel, Will Hines, Kevin Hines, Erik Tanouye, Laura Grey, Lydia Hensler, and Brandon Scott Jones. Since 2010 I have performed with various indie improv teams throughout the city, and spent two years performing on house teams at Queens Secret Improv Club. I am currently the coach for the SUPERNOVA team Magician.

As a coach, I promote active listening and grounded scene work. I also like to help performers find ways to think less in scenes, so they can act and react naturally.