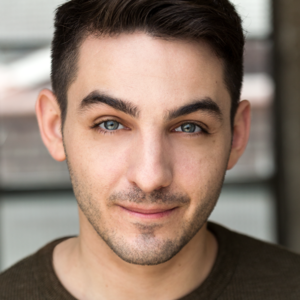 My name is Jake Smith. I am a member of the UCB musical improv team Rumpleteaser.

I previously performed with my indie improv team Scrambled Legs (http://scrambledlegs.improvteams.com). Scrambled Legs had 7 straight UCB Cage Match wins and made it to the Cage Match Championship where we faced Death By Roo Roo. Who won? It's not important. Stop asking. LET IT GO!

I've had the pleasure of learning from some great improv coaches including Shaun Diston, Frank Hejl, Matt Dennie, Will Storie, and Jackie Jennings.

I have experience with many a form (harold, monoscene, slacker, musical, eventé, etc) and many an opening. We can work on whatever you're doing in class or try some new shit. IT'S UP TO YOU.

I've been coaching for the last four years and I think it's just the bees knees.