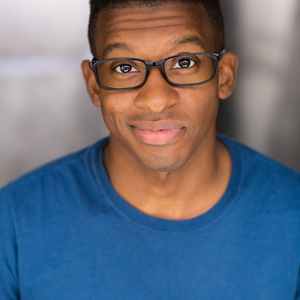 James III teaches improv and characters at the Upright Citizens Brigade in LA (where he currently performs on Characters Welcome) and directs sketch at The Ruby. He formerly taught at UCB-NY and was a house performer for five years appearing on Harold Night, Maude Night, and TourCo. He has also taught comedy classes at Bennington College, The Peoples Improv Theater, and many others.

James was a staff writer on Adam Ruins Everything/TruTV and has appeared on Modern Family/ABC, The Last O.G./TBS, Late Night with Seth Meyers/NBC, and Last Week Tonight/HBO. He was a New Face in the 2018 Just for Laughs Characters Showcase, a performer/writer in the 2018 CBS Diversity Sketch Comedy Showcase, and received the 2017 NBC/UCBT Diversity Scholarship. He co-hosts the podcast, Black Man Can't Jump [In Hollywood].