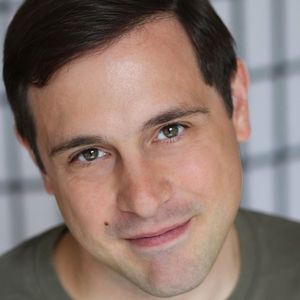 Jason Specland is a teacher and performer of improv comedy, a technical consultant, a public speaker, and a father who lives in Astoria, Queens. He grew up in South Florida, where he hosted a retro-80’s radio show in the early 1990’s when no one cared. He once worked at a grocery store, where for some reason he agreed to dress up in a Barney the Dinosaur costume to amuse the kids.

Today, he teaches and performs improv comedy at the Peoples Improv Theater. He has performed at Upright Citizens Brigade, ComedySportz, and at the Jekyll and Hyde Club as a mad scientist to scare tourists. He is currently performing with The Austen Family Improv Players and GEORGE/MARTHA: An improvised “Who’s Afraid of Virginia Woolf?”