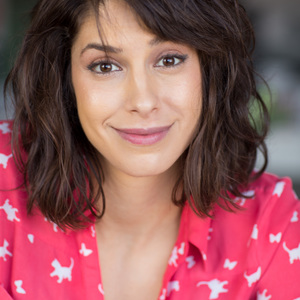 Hi!
My name is Jo and I would love to coach your improv or sketch team! I have been studying with UCBNY since 2011 and I have been on LLOYD teams seventeen and Doing Hugs. My sketches have been featured on CollegeHumor, Funny or Die, Huffpo, Whohaha and Vulture. I have won awards for best writing (48 film fest) and audience favorite (Ironmule sketchfest). My most current project premiered in SeriesFest's Late Night Competition.

I love to focus on group ownership, commitment to characters, honest listening and reacting, and grounded scene work.