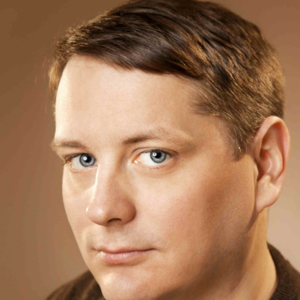 I have written for MTV's Money from Strangers and Silent Library. I also was the winner of the Sierra Mist Creative Lab. I've worked as a theater director and writer specializing in developing shows that have gone Off Broadway, to the HBO Comedy Festival in Aspen in 2003 and 2007 and the Strip in Las Vegas. I perform as one-half of the improv duo Nathan + Joe.

I've trained with the Second City and Shira Piven of the Piven Theatre.

My schedule shifts so please check back for different times, week to week.