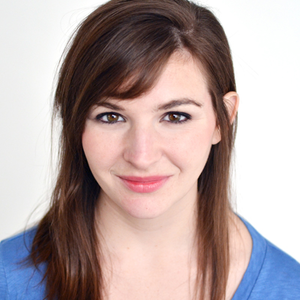 Hi! I have been performing longform improv and directing plays and sketch comedy since 2006. In 2010, I moved to New York to begin taking classes at the UCB.

Right now, I'm a member of the Harold team Slamball, which you can catch Tuesdays at UCB Chelsea.

I would love to work with your team on a variety of forms, including the harold, montage, and deconstruction, among others, or work with you to discover a form that you think is amazing. I like to focus on playing real, recognizing the unusual thing, and then playing the shit out of that fun thing.

If you want to get really serious, we can work on my former worst nemesis/now love THE PATTERN GAME!