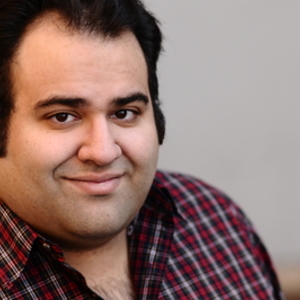 Unfortunately I'm temporarily relocating to Los Angeles for several months so have no availability to coach. I'll update this when I return.

BIO
Jon is currently a performer at the Upright Citizens Brigade on the house sketch team Beige and the house improv team Hotspur. He has been a performer at the theatre since 2012 and a student of improv since 2007. Jon is also a former Bat (member of the Flea Theatre's resident acting company) where he had the opportunity to work with such talented artists as Adam Rapp, Tony Shalhoub, Jim Simpson, and Will Eno. Other favorite roles around the city include Osric and Gravedigger in Hamlet (reading with Alec Baldwin), Sir Toby in Twelfth Night, Bardolph in Henry V (Shakespeare in the Parking Lot), and understudying Mr. Bumble in Oliver Twist (Berkeley Rep). Television/video appearances include "House of Cards," "Broad City," "Inside Amy Schumer," The Onion News Network, CollegeHumor and UCBComedy.