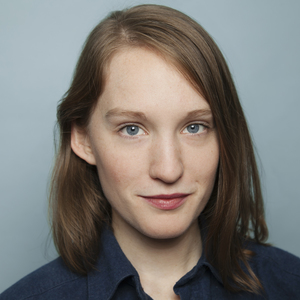 Sup y'all! I'm Juliet and I want to coach your dang practice group or indie team !

I began comedy in Austin and has since been trained at UCBNY (Advanced Study Program, The Academy) and iO Chicago. I'm a co-creator of Sup Comedy, a collective that gives space to female, LGBTQ, and gender non-conforming voices via its weekly open mic at The Creek and the Cave and its bi-monthly showcase at Caveat.

Wanna get comfortable finding a game quickly and playing the shite out of it? I love doing that. Want to focus on building emotionally grounded scenes where you listen to and support your scene partner no matter what, all the way up until that cold hard sweep edit? I love doing that too. My goal is to help you feel confident flexing both of those improv muscles, all while having some fun. Let's do it!

My schedule changes week to week, so send me an email:
Jprathe123@gmail.com