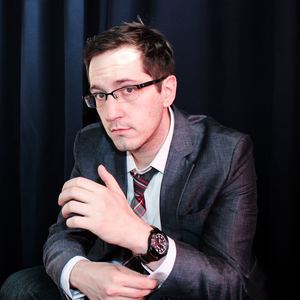 Sorry this is so cold and business-like - I will update it to add some personality later, if that's what you're looking for. More info about my work is at kevinlaibson.com.