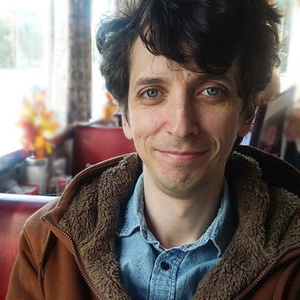 Hey, I'm Matt! I can coach your team/practice group at any level.

I've been improvising since 2007 and have been at UCB since 2011. I was on the UCB Harold team Highwater and previously with Moose, Zaddy, and The Union. I was also in the Way of the Samurai, Real Door Monoscene, and House-Hunters ASP's. I'm on the indie team, St. Louis Rams and host the monthly Indie Improv Showcase at Hell's Kitchen. I was also an animator on the UCB Digital Team, Vex Video. Outside of theater, I write and draw the comic called Eat That Toast (eatthattoast.com).