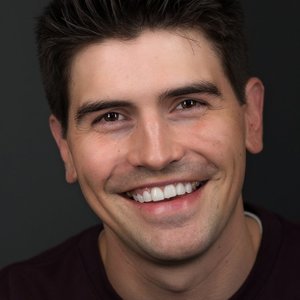 Hello! I'm the Artistic Director/coach of Improvised Buffy. I specialize in TV improv, but I coach and produce several different shows at The PIT, Under St. Marks, and The Kraine Theater.

I once starred in a super hero mini-series called "The Adventures of Hot Head" by Timid Jester Productions, but currently you can find me at The Kraine Theater on the Second Tuesday of the month portraying "Angel" in Improvised Buffy. I occasionally bang the drums for Musical Megawatt at The Magnet, and you can also catch me hosting a show I created all about bartending called "Hospitality Excluded" at Under St Marks.

Some of my favorite coachers I've worked with are Kate Zelensky, Tarik Davis, Devin Ritchie, and Anthony Apruzzese.