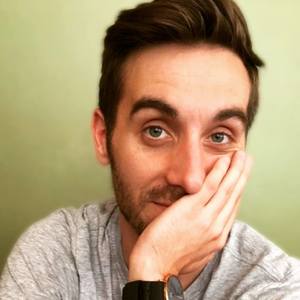 I have been studying and performing improv since 2011. I got my start at ImprovBoston where I performed on Harold Night as well as the ImprovBoston National Touring Company. I recently moved to NYC where I began studying at UCB and Reckless. I'm a member of UCB's Cage Match Semi-finalist Physically Bold, 94th Street, and 375 indie teams who have since left the indie scene. At least