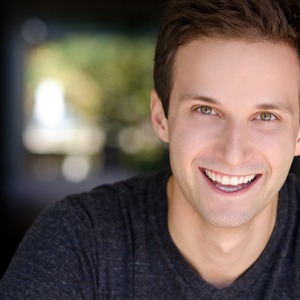 Philip Markle moved to NYC in 2013 to launch the theatre and training center of The Annoyance Theater NY, where he acted as its Executive Director until Fall, 2016. Philip graduated Northwestern University and produced, performed and trained in Chicago at comedy theaters such as The Annoyance, iO, and Second City. He has taught and performed internationally, from Berlin to Bali, and currently teaches writing and improv classes at The Annoyance NY, as well as independent classes of his own. He regularly performs in NYC, primarily at The Annoyance and the PIT. Philip is a member of Baby Wants Candy and the creator of the musical improv show Happy Karaoke Fun Time, which ran for 6+ years in Chicago and Off-Broadway in NY. In Wilmette, IL, Philip launched and taught at The Actors Training Center, an acting studio where he also acted as Associate Director. He is a proud member of the children’s education theatre companies The Story Pirates and Barrel of Monkeys. He executive produced, wrote, and acted in the digital shorts series The Annoyance Presents on IFC's Comedy Crib. Philip has written two one-man shows - his first solo show, Sparkle Hour, was featured in the 2013 International NY Fringe Festival. He is represented commercially by Stewart Talent NY.