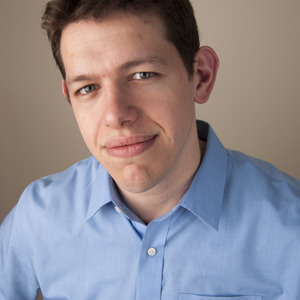 I've been studying, performing and coaching improv since 2006.
I have gone through the core curriculum at The Second City, The Impatient Theatre Co, and The Upright Citizens Brigade Theatre
At the Impatient Theatre Co. in Toronto, I was a Harold Team Performer for three years on the teams Legion and Echelon.

Since moving to New York in 2012, I have studied extensively under Patrick Clair, Amber Petty, Brandon Gardner, Chelsea Clarke, Kevin Hines, Amey Goerlich, Doug Moe, Abra Tabak, Anthony Atamanuik as well as being coached by tons and tons of other awesome folks.

As a coach, I tend to put a great deal of emphasis on establishing character perspectives and grounding them in reality to try to make scenework feel relatively effortless.

I would love to coach your team! Feel free to hit me up any time, as my schedule fluctuates constantly.