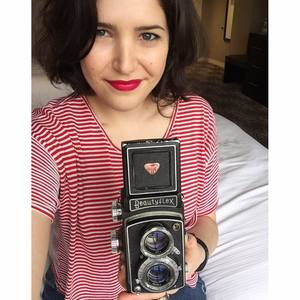 I'm also on the UCB Lloyd team Blush and in the cast of the sketch show Dr. Brothers.

I have experience performing many different improv forms including: the harold, spokane, slacker, la ronde, monoscene, convergence, organic forms. Whether you're a team that wants to work on a specific form, or a group that is looking to put in more reps, I can help!