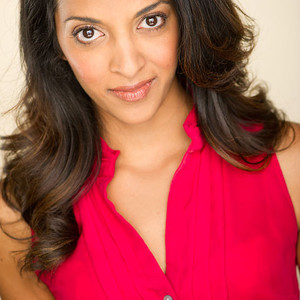 Hi! I'm Sunita & I'd love to coach your team! I've studied through both UCB Advanced Programs, Magnet, and perform often as an actor in UCB Class Sketch shows. Hit me up if your team is looking to make improv fun & easy again, and if you want to get on game with:

In 2011 she graduated Maggie Flanigan Meisner Conservatory. She's also taught improv at University of Florida, Leela improv in San Francisco, and most recently this year at Brooklyn's Miami Ad School.