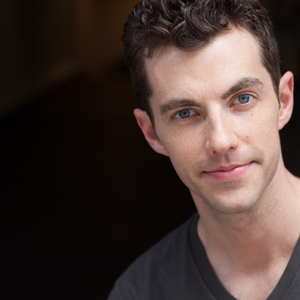 Hi, I'm Tom White. I'm 100 percent trying to coach you. I perform on Harold Night with Moose, and previously on the Lloyd teams Barrymore and This Old House. I've been studying improv since 2010.

I come from an actor's perspective with a big focus on listening, commitment, and support. I want you to have fun and embrace your voice. I work with students of all levels as well as with corporate and educational groups looking to team-build and improve communication.

Cred:
As an actor, I've appeared on Mr. Robot, Elementary, Madam Secretary, The Good Wife, Shades of Blue, Gossip Girl, The Last O.G., as well as the improvised LMN series I Love You, But I Lied. Theater stuff includes Off-Broadway (Bike America, Philosophy for Gangsters) and regional work across the country. I was once paid by Hendricks Gin to go around the country pretending to be a time traveler at parties.